NAC (N-acetyl cysteine) is a potent antioxidant and creates glutathione in the body, which is extremely helpful for a number of reasons. Usually NAC is prescribed for cough to loosen the firm mucus, but NAC can be prescribed also to help replenish glutathione, one of the body’s most important antioxidants.

Glutathione is nicknamed the Master Antioxidant (GSH), and it’s necessary to live a healthy life. When you take NAC, your body converts it to cysteine, which is a key building block to make glutathione.

It’s powerful enough to protect your entire body from disease and health issues. Here are just a few of its benefits:

The problem with most supplements claiming to raise glutathione is that they have one major flaw – they don’t make it through the blood-brain barrier. But NAC is so effective because it’s one of few drugs ,which can overcome the blood-brain-barrier, so it is also active in the brain.

The reason to think about prescribing NAC is that some people need more glutathione, sometimes caused by their genes.

For example, if they got variants of the UGT2A1 gene that put those people more at risk for oxidative stress and lower glutathione levels. Sometimes it may also be necessary to prescribe liposomal glutathione, because this substance can also overcome the blood-brain-barrier.

But your body can make glutathione on its own…

… if you give it the building blocks through diet or supplements. You just have to know what your body needs, and we at St. George can help you with special lab test and by looking at your genes!

Whether you want to optimize your cognitive function or enhance your immune defense system, your genes are one of the first places we should look at and start with. They can tell you where you might be more at risk so that we can implement the right changes to give your body exactly what it needs. And there’s almost always more than one way to accomplish your goal. 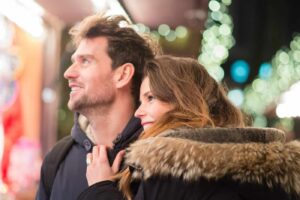 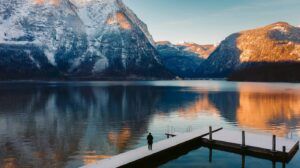