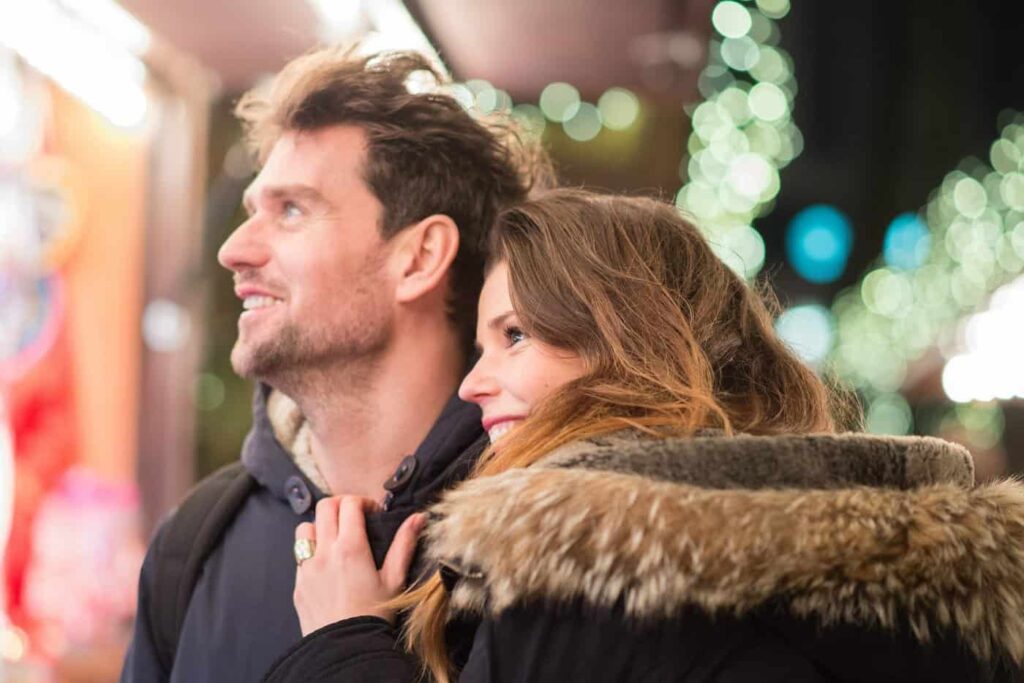 Progesterone is known as our calming, mood, sleep, libido and bone-enhancing hormone.  What many men don’t know is that Progesterone functions as a precursor in our body to produce testosterone, while also acting as a balance to decrease estrogen. As men age the level of progesterone starts to decrease.  Natural production by the testes and […] 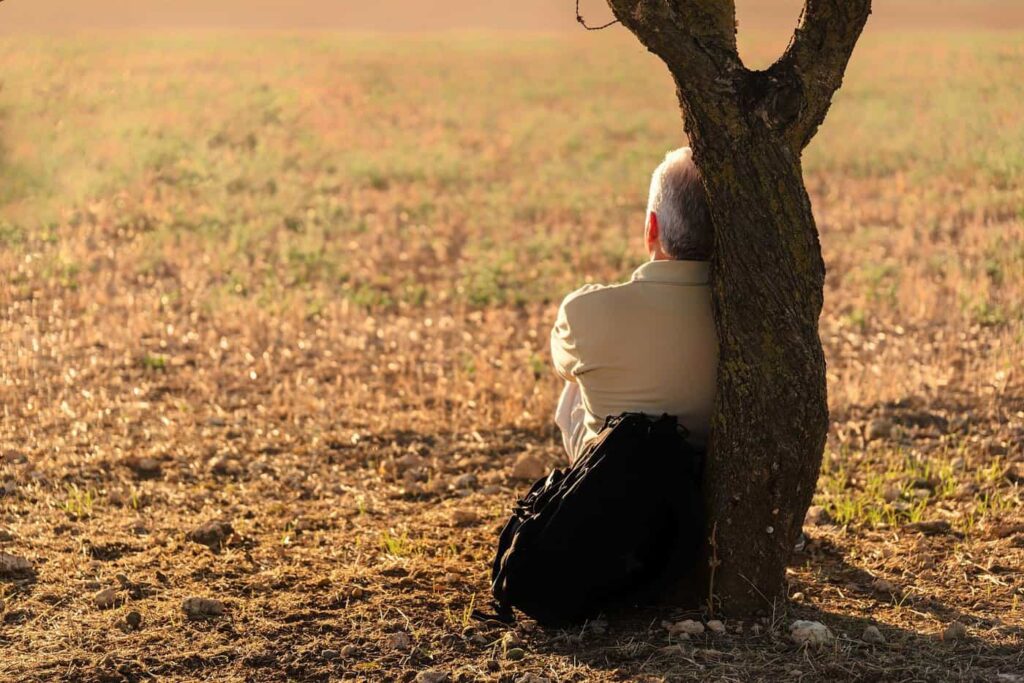 Progesterone, most people think, is a hormone that exists only in women. But both men and women contain estrogen, progesterone and testosterone. After a detailed blood or saliva analysis, it’s easy for us at Klinik St. Georg to see how much progesterone your body contains and compare it to normal levels. Few people know that […] 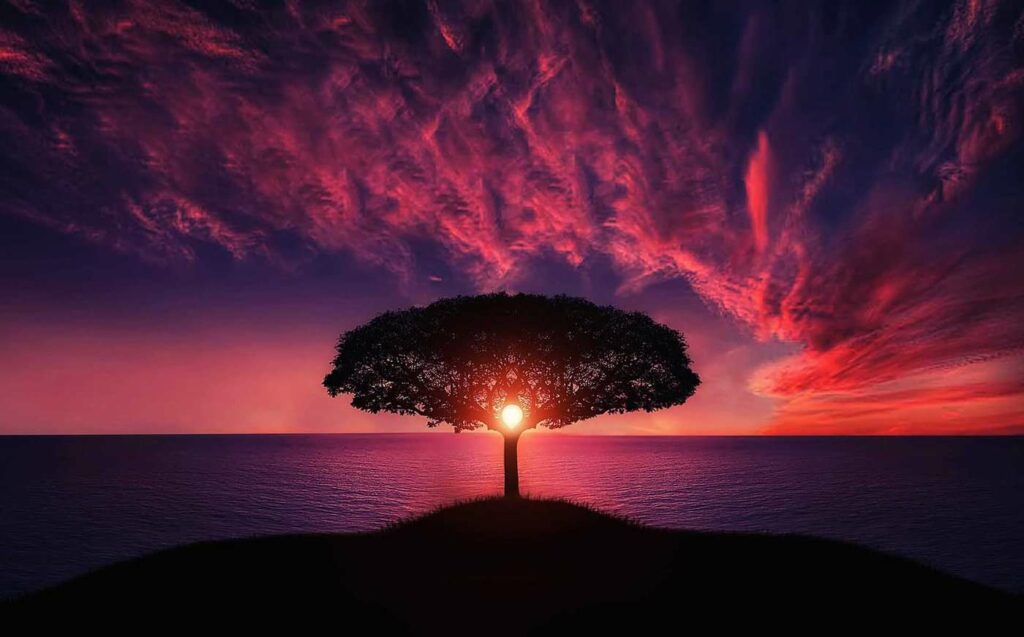 NAC (N-acetyl cysteine) is a potent antioxidant and creates glutathione in the body, which is extremely helpful for a number of reasons. Usually NAC is prescribed for cough to loosen the firm mucus, but NAC can be prescribed also to help replenish glutathione, one of the body’s most important antioxidants. N-acetyl cysteine (NAC): the “mother” […] 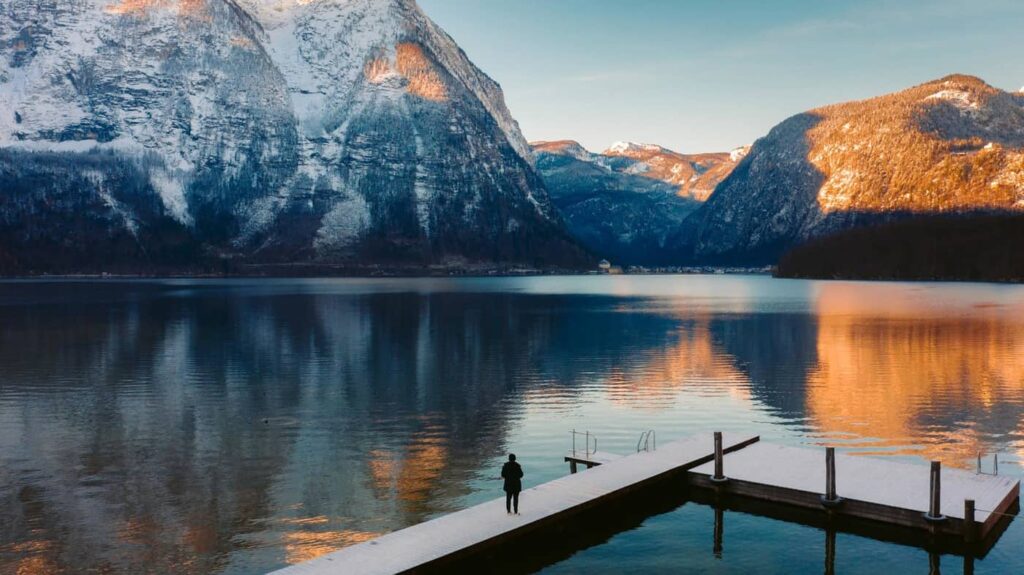 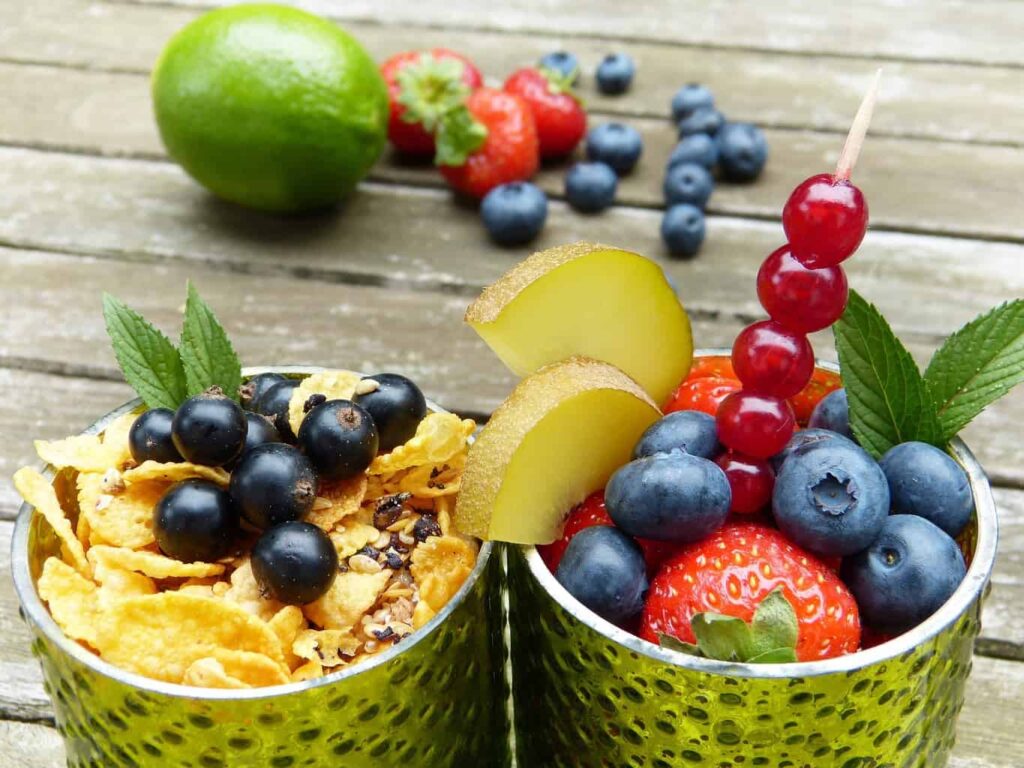 The Importance of Gut-Brain Axis for Brain and general Health 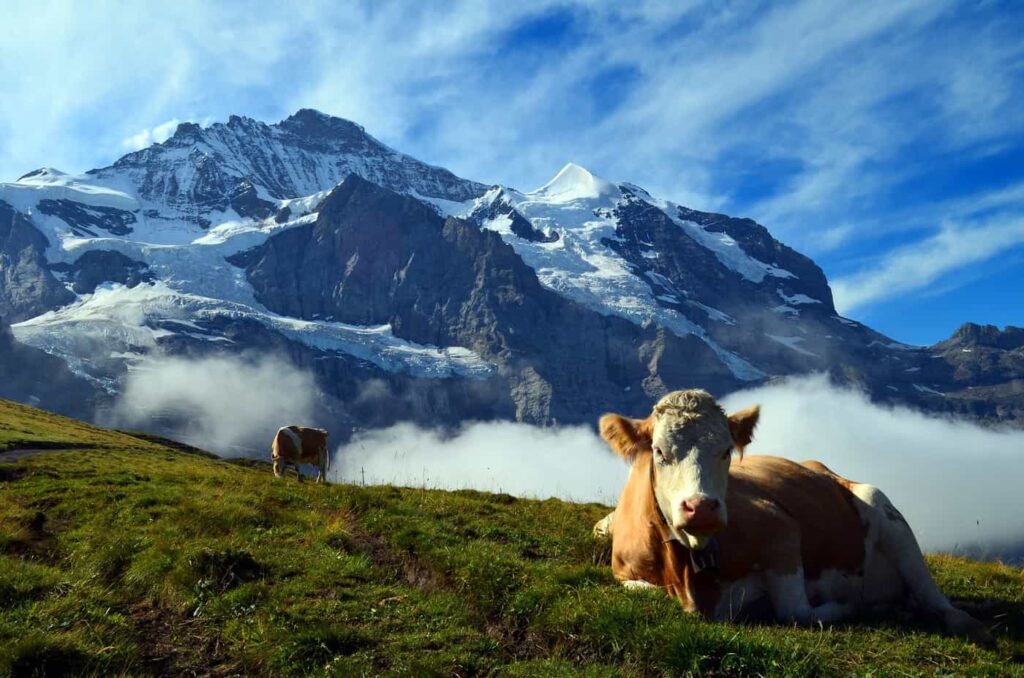 Scientific hypotheses, medical guidelines, and accepted treatments come and go over the decades. I have experienced this many times in my long medical career. Today’s guideline recommendations are mostly yesterday’s error. Now, a “new” idea has emerged on the origin of our brain- and general health. The gut-brain axis works in both directions In recent […]

Salvestrols in Cancer and Chronic Diseases 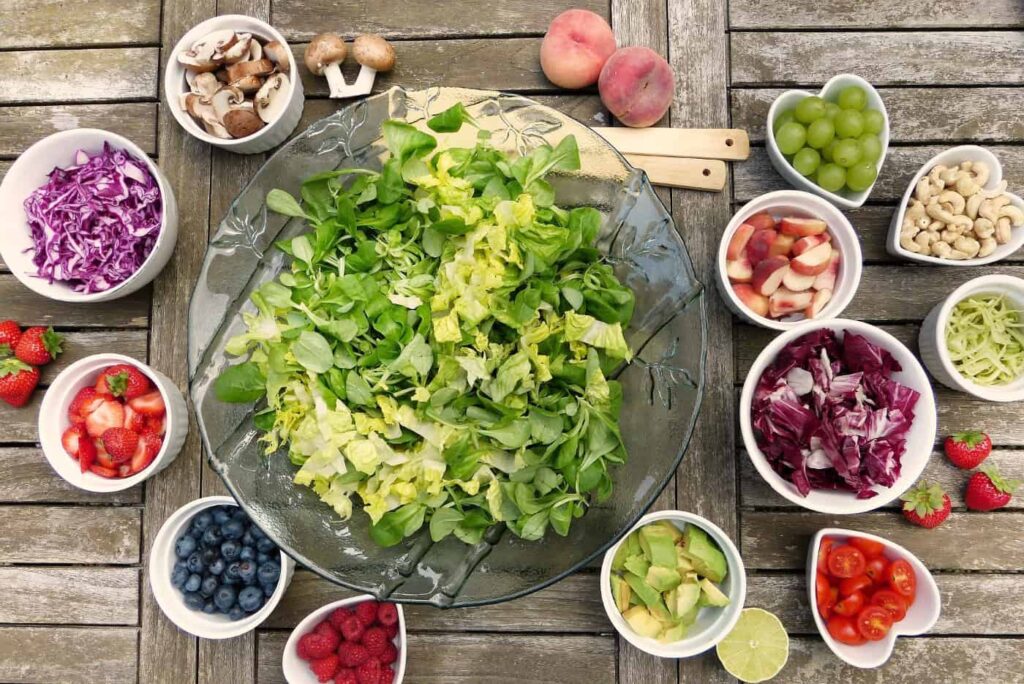 We have known for a long time that special plant substances have a specific anti-cancer effect. We have already discussed many of them. In humans, plant substances such as salvestrol stimulate an enzyme that can stop cancer and even make it disappear. This was first described by the English professors Dan Burke and Gerry Potter. […] 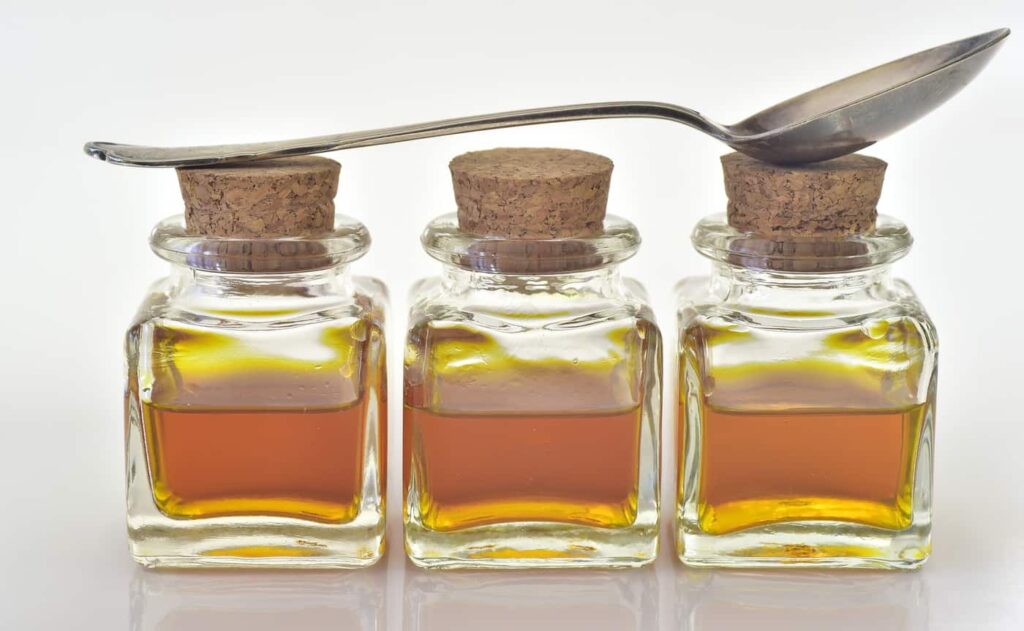 Why is high Potency Iodine Supplement and Supplying Elemental Iodine and Iodide (Lugols-Solution) so important for our Patients? Iodine is an essential trace mineral and necessary for the production of thyroxine (T4). Although 80% of the dietary intake of iodine is sequestered by the thyroid gland, other tissues concentrate iodine as well. They include salivary […] 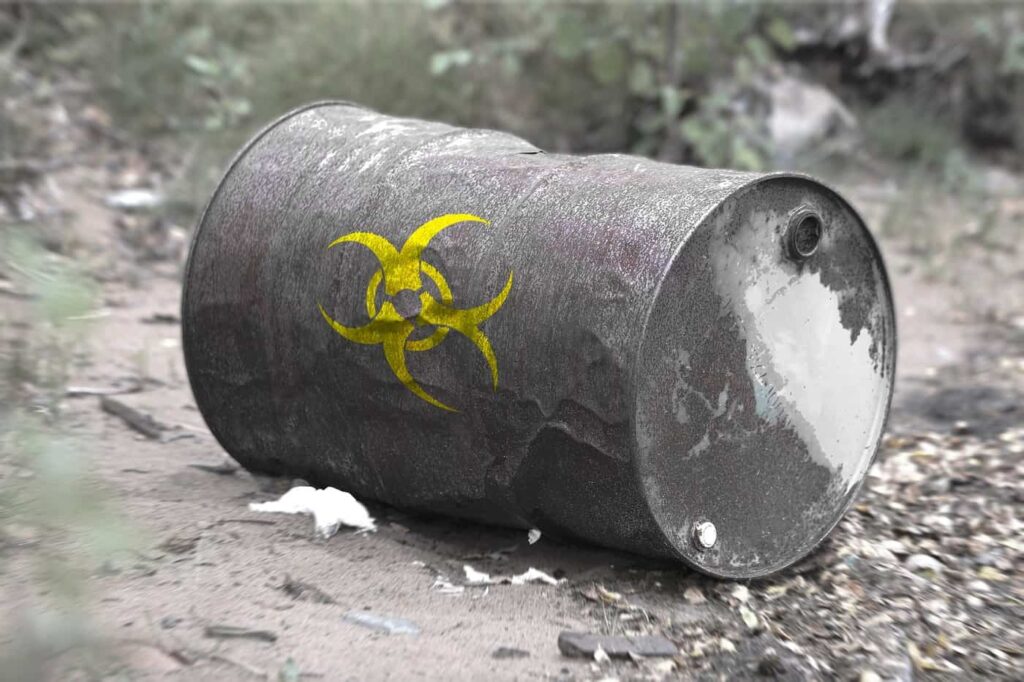 In this short information I want to reflect only on the role of mercury as an anti-nutrient. The fact that we constantly accumulate low-grade concentrations of mercury, as compared to toxic levels, is largely ignored by public health authorities and scientists, especially physicians. Although there may be a period of time when a major exposure […] 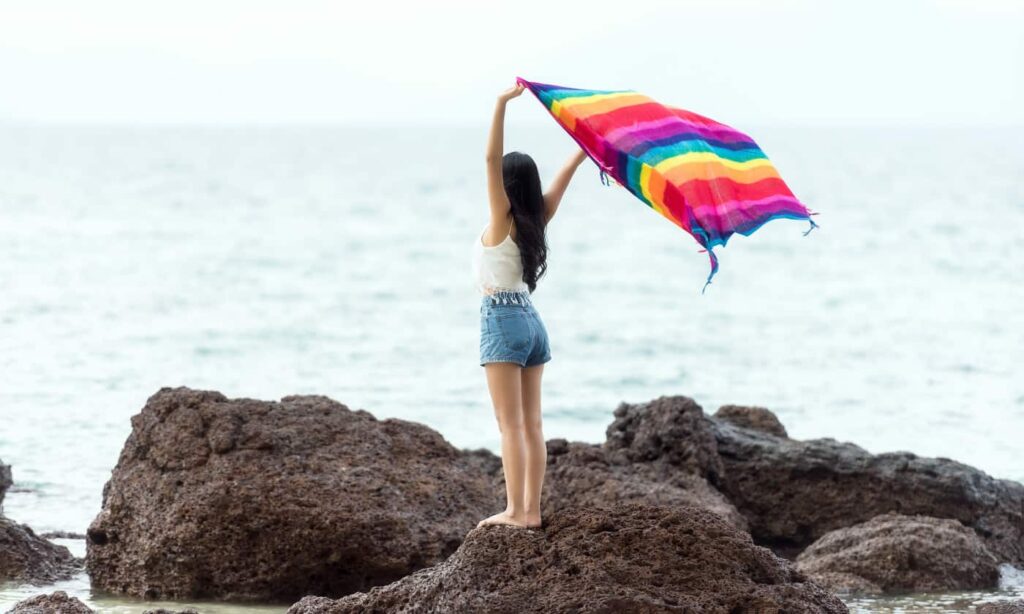 For a long time we believed that brain shrinkage was inevitable and irreversible, as it was taught in medical school. However, actual research has shown that brain cells can regenerate. The amino acid called taurine plays an important role in creating new brain cells. Taurine is a very important amino acid for healthy brain function […]