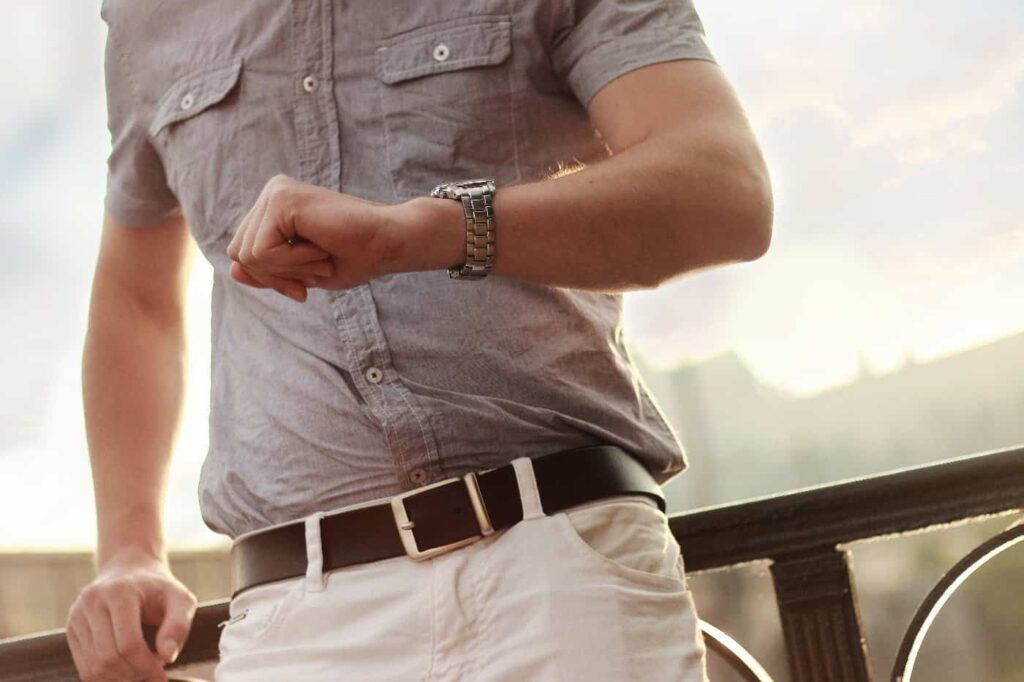 During a routine physical in September 2006, retired airline pilot Jeff Albulet’s doctor thought he ‘felt something’ when he did a digital rectal exam, although Jeff’s prostate specific antigen (PSA) was only 2. Six months later, Jeff’s PSA rose to 3.5, and a biopsy showed precancerous cells. In discussing his options with his primary care […]

A Review of Whole Body Hyperthermia and the Experience of St. George Hospital

Whole body hyperthermia (WBH) is the deliberate heating of the whole body to achieve an elevated core temperature of 41-42°C for a shorter time frame (average of 2 hours) or 39-40°C (average of 4 to 8 hours). There are clinical trials all over the world, including in the US. These trials demonstrate that WBH along […] 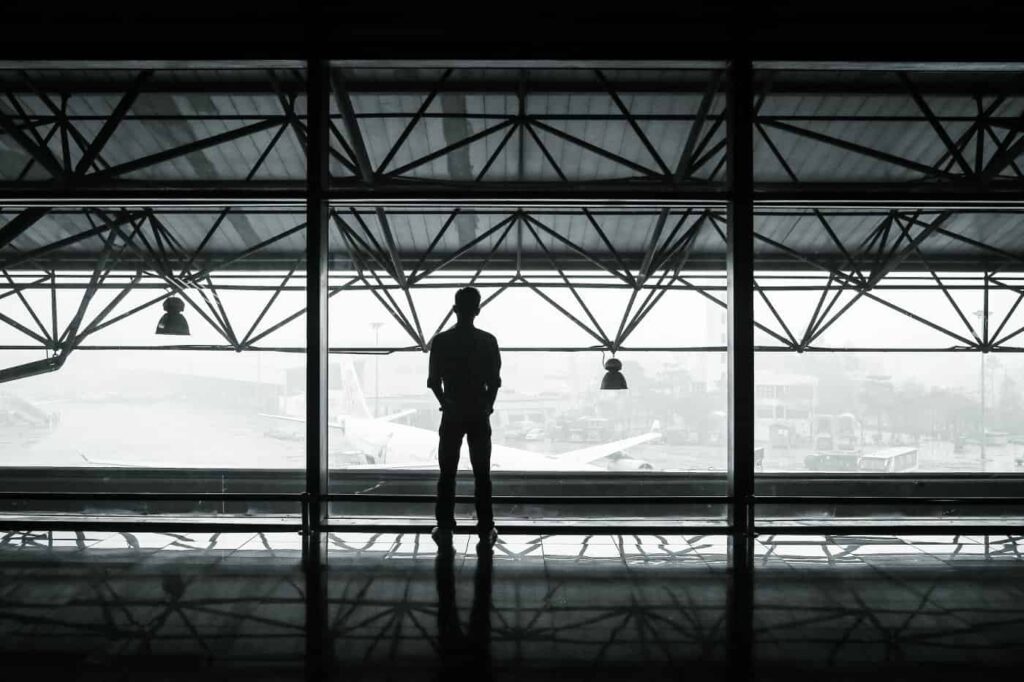 The American medical industry saves millions of lives every year. But its resistance to better ways to treat cancer may doom millions more. One fear that haunts everyone is that one day your doctor will say the five most chilling words a patient can hear: “I’m sorry, you have cancer.” According to the American Cancer […]

Nightmarish Health System: Why only Complementary Therapy Can Save Us

Why do more and more people die from cancer although the pharmaceutical industry makes billions with cancer pharmaceutics? How can the mortality rate be the lowest where there is the lowest number of doctors? And why do we still agree to a health system that bleeds us financially but cannot cure our diseases? The businesslike […]