Poisoning and Detoxification: A Central Issue with Chronic Diseases 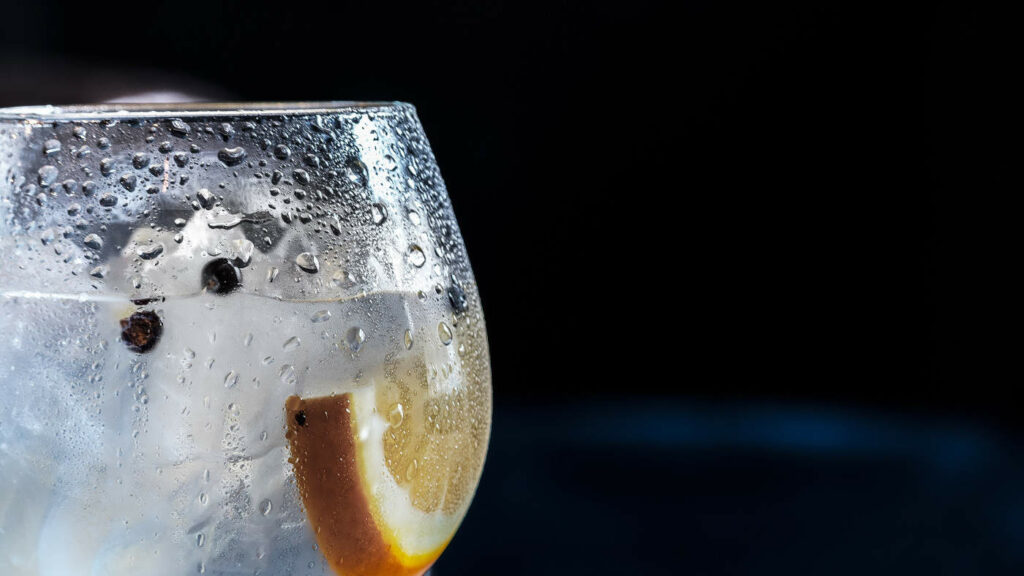 How many toxins must conquer the body until it falls towards disease? Decisive for health is the system of basic regulation, that is, all the little processes around the cells. Another big center of the immune system is the bowel. Chronic diseases, to which cancer belongs, can rarely be related to linear-causal contexts. Rather, in […] 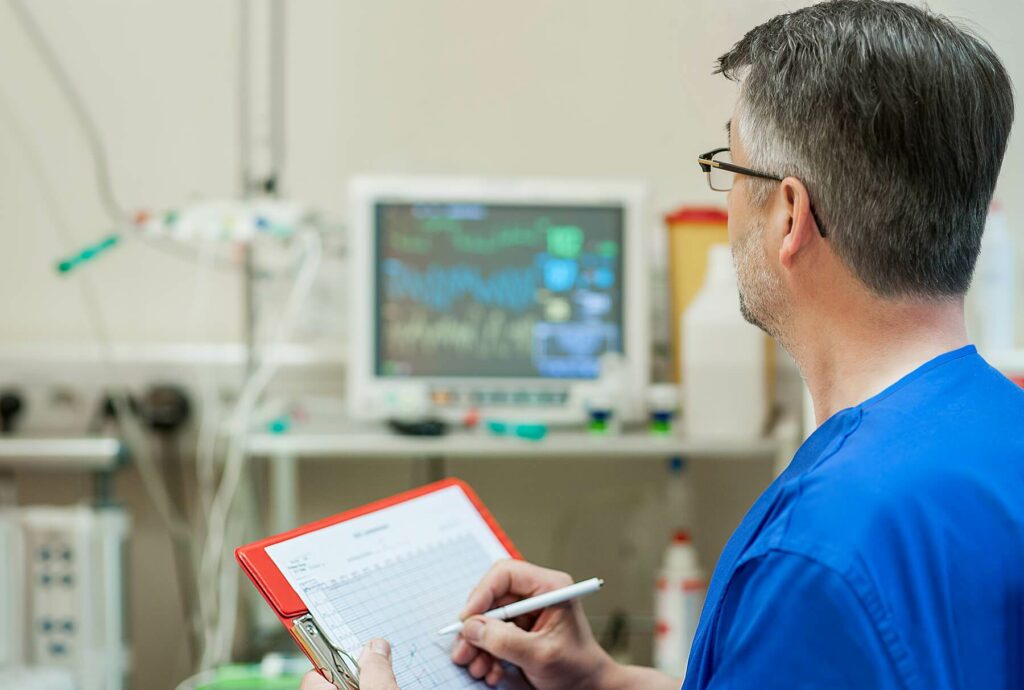 Dr. Douwes, the Medical Director at St. George Hospital, founded the clinic in 1992 together with the Hungarian company Oncotherm, a technical company that develops hyperthermia devices. Since the foundation these divices are used at St. George Hospital and part of its Hyperthermia Center, the largest such center world-wide. Since that time, oncothermia has become […] 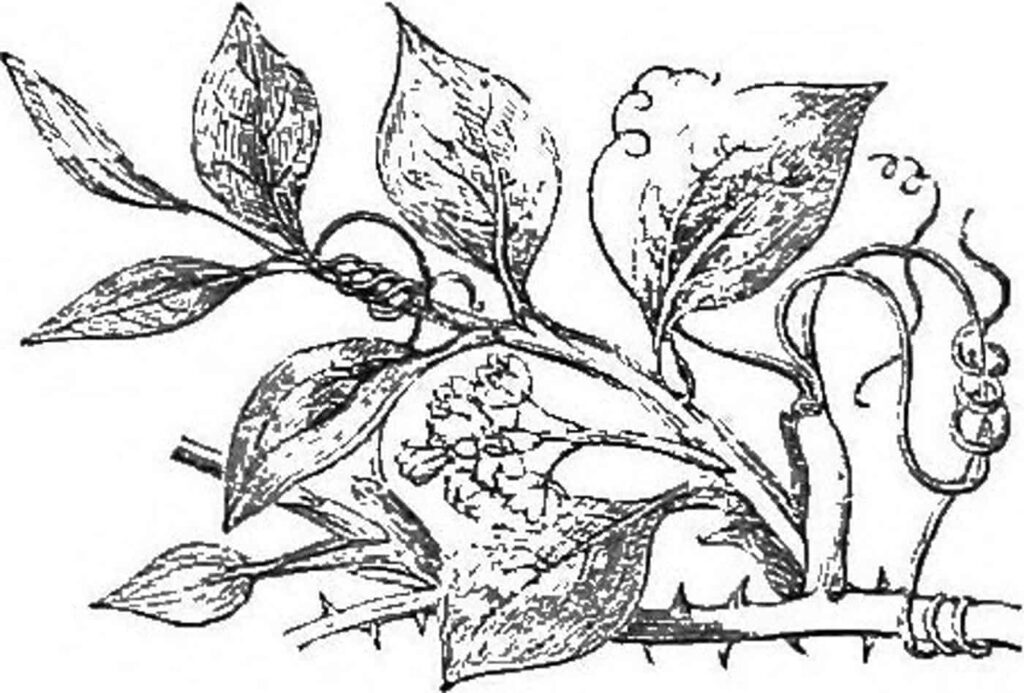 Sarsaparilla, of the genus Smilax, is an herb that was once widely used as a Syphilis treatment. Because Lyme disease and Syphilis are both spirochete infections, some Lyme Disease sufferers have used Sarsaparilla with good results (i.e., producing herx reactions and improvement), especially if they had recurring bladder problems. Sarsaparilla is an antidote for mercury.

Lugol’s Solution: One of the Most Important and Cheapest Drugs

Lugol’s Solution Iodine (Lugol’s solution, potassium iodide) can be used to strengthen the immune system, for disinfection and protection against free radicals, but also as a prevention and complementary treatment of breast cancer and other malignant diseases. It is one of the most important and cheapest drugs of our time! Natural Iodine Sources Iodine is […] 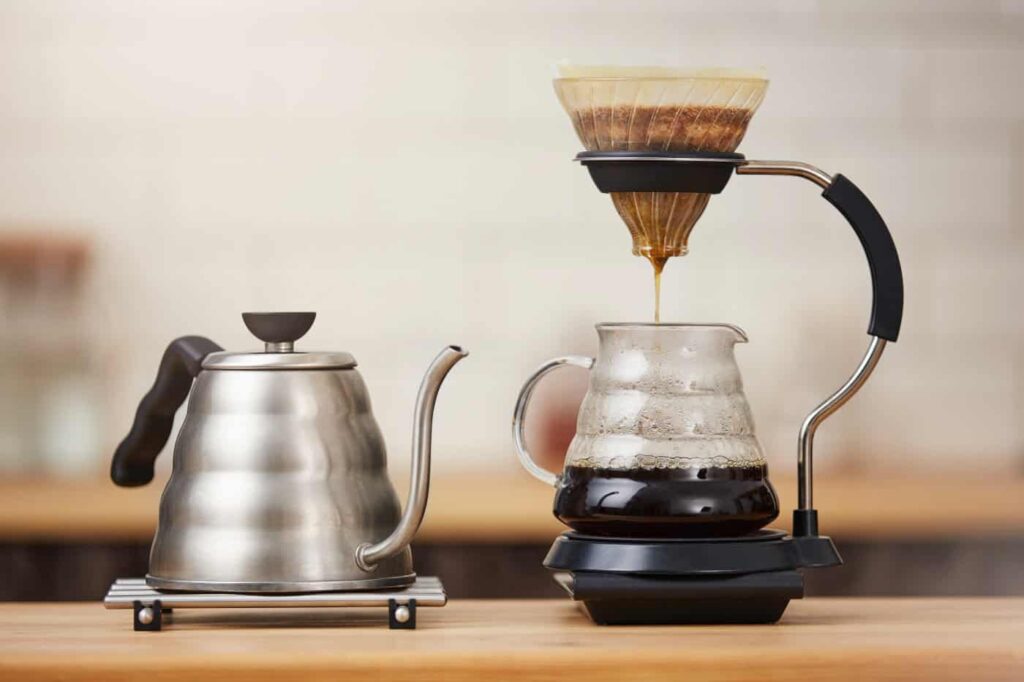 Since ancient times we know that the coffee enema has a considerably bigger effect on liver function and liver cleansing than other forms of enemas. Coffee Enema is a simple, yet effective method for detoxing the body What is the effect of the coffee enema? For the coffee enema we introduce freshly brewed, lukewarm or cold […]